Also features an introduction by editor Jason Davis, the interstitial short story “This Is a Conversation That Took Place on a Wednesday Night,” and “The Wit and Wisdom of Blood.” 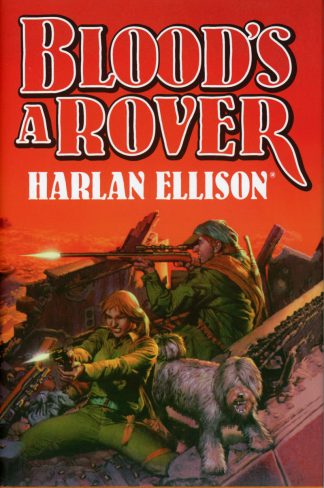