View cart “Deadly Streets, The (2013 Subterranean Press Trade Hardcover)” has been added to your cart. 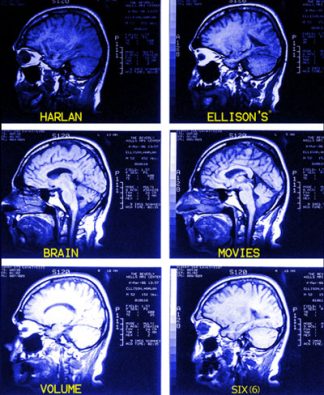