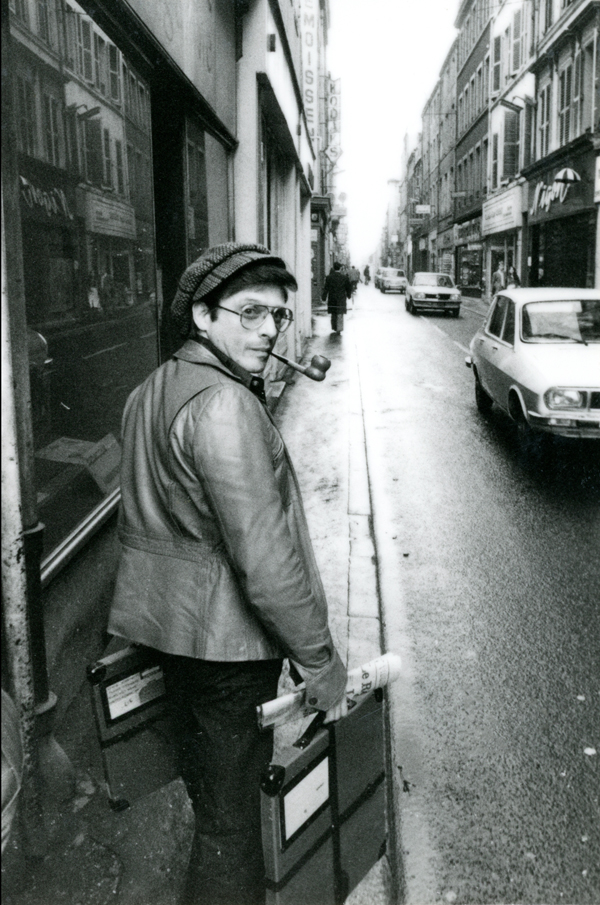 A collection of Harlan Ellison-written introductions was inevitable, and this one specifically gathers essays written to accompany other writers’ works or defunct Ellison collections unlikely ever to be reprinted.