N.B. If you would like a specific printing, please search for 1st or 2nd printings. This option will yield whatever printing we have on hand. 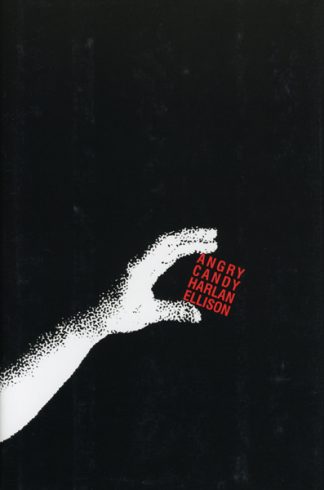