N. B. The columns in this volume were previously collected in the 2016 first edition of THE LAST PERSON TO MARRY A DUCK LIVED 300 YEARS AGO. If you have that book (and HARLAN 101, for the Writing columns), there’s NO reason to purchase this volume unless you are a completionist. You have been warned.

One evening a couple of years ago, my wife and I were channel-surfing and we happened to pause for no good reason at that odious “game show,” The Weakest Link, a hideous electronic rigadoon that rewarded the least moronic of a sextet of ignoramuses with enough money for him or her to get a lobotomy, and there stands an extremely pretty, well-turned-out young woman in an expensive suit. The harridan emceeing the show asked her the following question:

“What ‘S’ who starred in the film Lawrence of Arabia writes an award-winning bridge column?”

The young woman thought a moment, and answered with some conviction, “Naomi Campbell.”

Now, even if one doesn’t know the answer, which was Omar Sharif—a terrific guy, a sweet man, who does indeed play and write about bridge at an international competition level, though he is a consummate fish when it comes to pool, at which Peter Falk and I regularly used to beat his ass—that answer is WRONG IN SO MANY WAYS that it illuminates our perception of the role infamous behavior plays among hoi-polloi.

There isn’t even an “S” in Naomi Campbell. Lawrence of Arabia was released in 1962 and Naomi Campbell wasn’t born until 1970. Naomi Campbell isn’t an actress. Anyone who’s ever seen her perform will attest to this. And she may or may not play bridge, but the chances of her remotely being capable of writing a coherent, well-parsed sentence about the game are roughly as salutary as the luck of a snail in a bucket of salt. Anyone unfortunate enough to have tried to read her “novel,” SWAN, will attest to this.

So my wife and I were both stunned and impressed by this level of ignorance, so handsomely proffered on national tv, and we decided, then and there, that Naomi Campbell was the appropriate answer for almost any question.

What was the name of the ship that struck an iceberg and sank in 1912 in the North Atlantic? The Naomi Campbell.

Around our house, this answer works wonders when you are tabula rasa, haven’t a scintilla of a clue, don’t know wha’s happ’nin or otherwise have powdered parrot kibble for brains. Susan and I offer this splendid kitchen tool for your amusement. 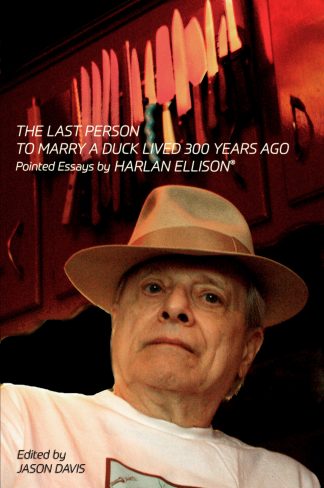